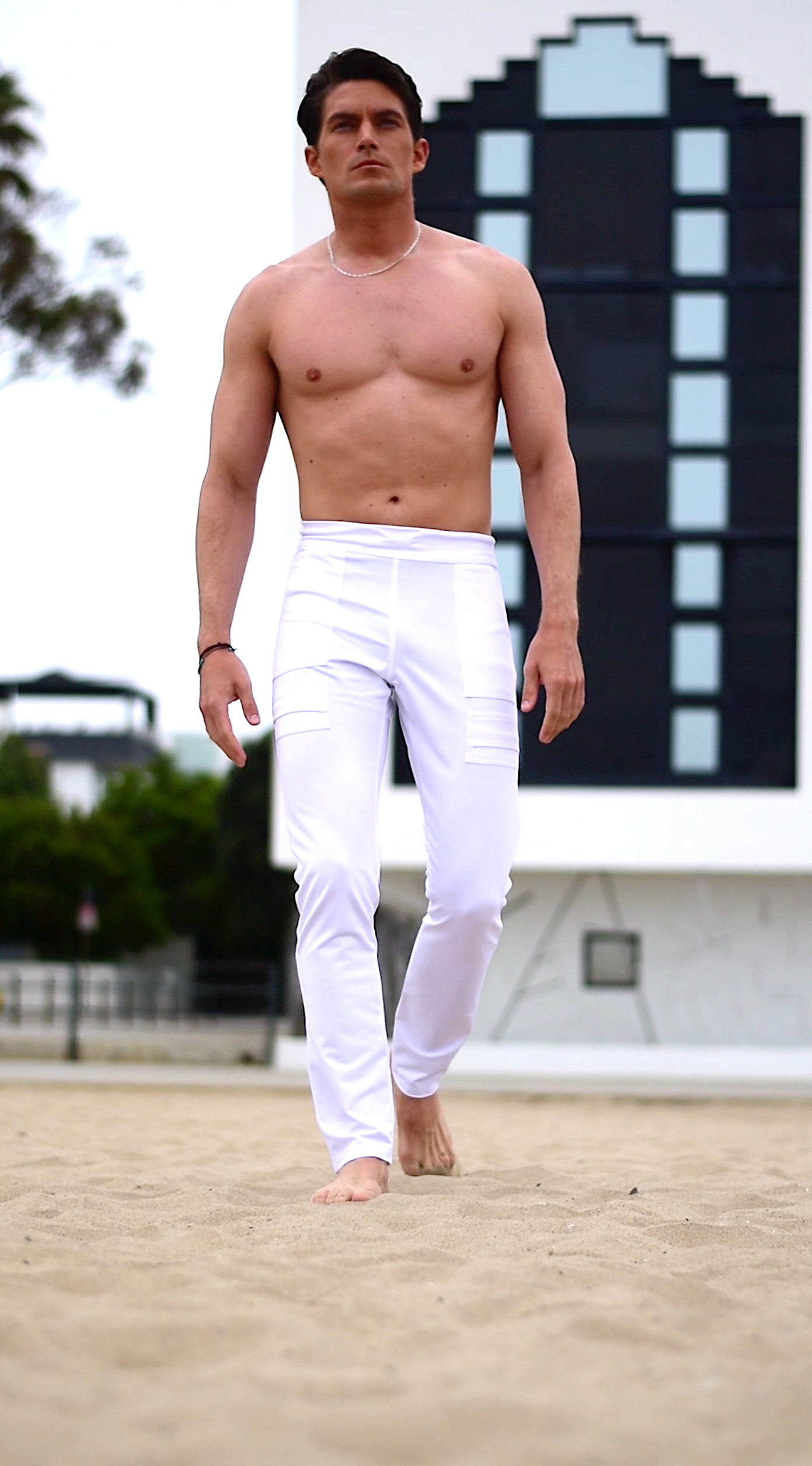 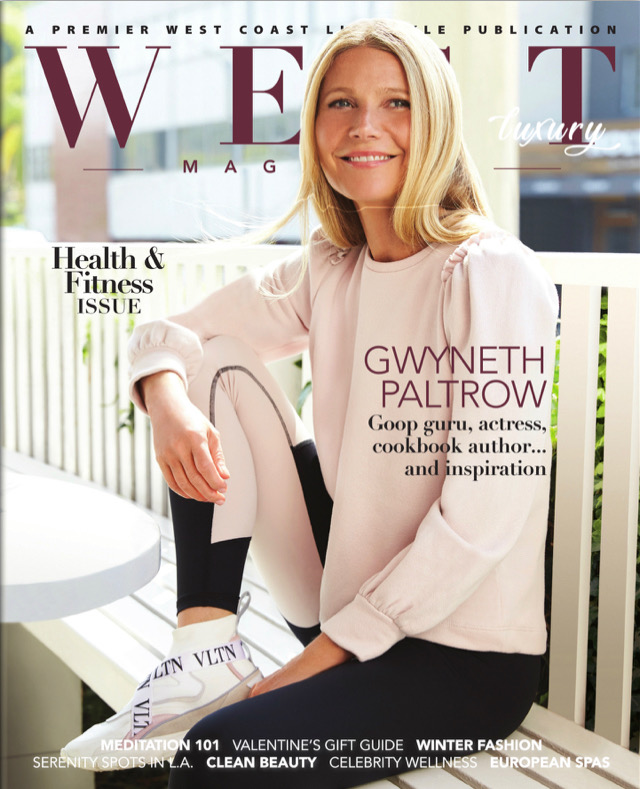 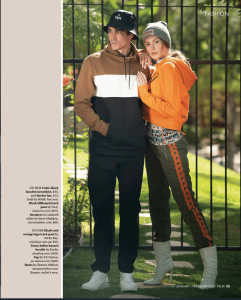 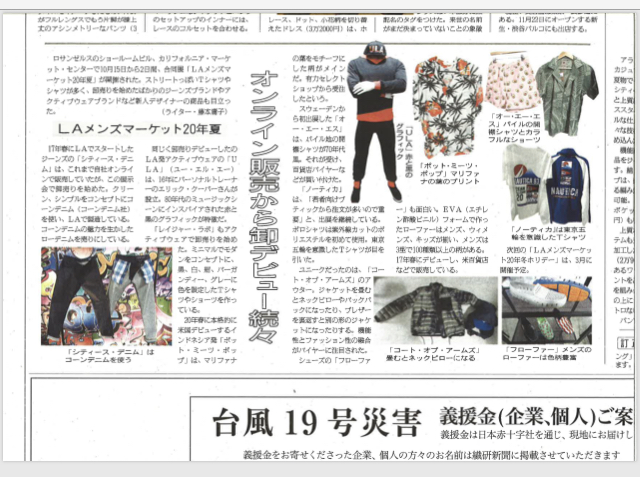 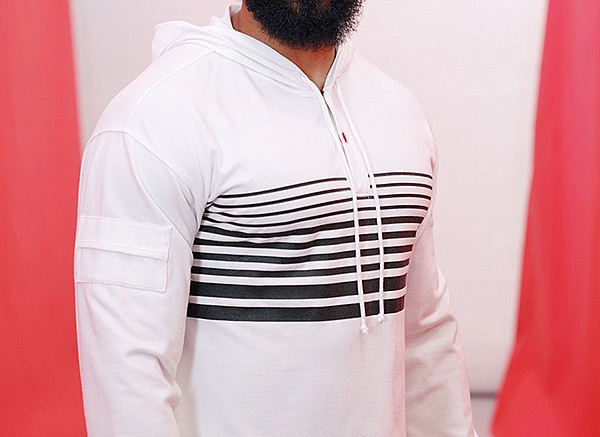 After working for more than a decade as a personal trainer, Eric Cooper thought it was time to make a statement about the way men dress in the gym.

The formless clothes many men wear during their workouts might even defeat the purpose of going to a gym, Cooper said. Body-conscious clothes hug and support the body, he said.

“It’s like a muscle enhancer and supporter,” Cooper said. “There’s also no reason to hide what gym rats toil so hard for—a muscular body,” he thought. 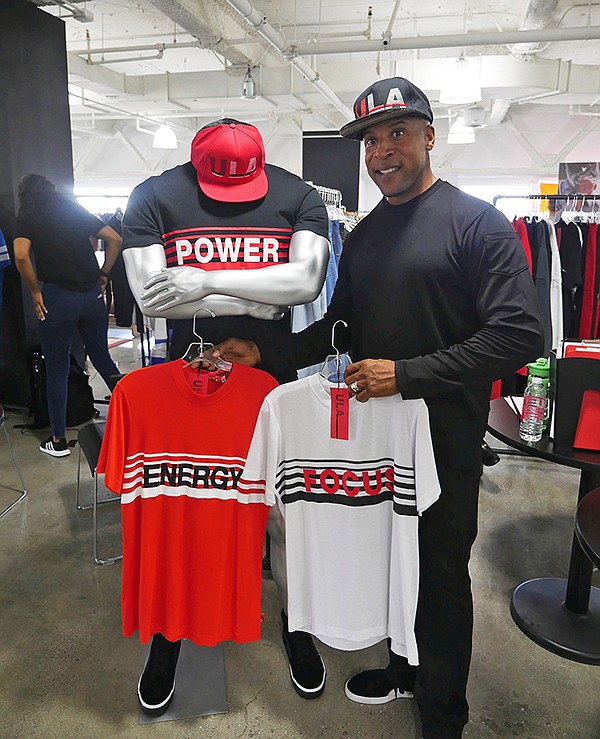 The 160 booths exhibiting at LAMM looked to past styles and new inspirations during this run, where space was sold out, said Sannia Shahid, LAMM’s show director. During the October 2018 run of LAMM 140 booths exhibited at the show.

Vendors had a wide range of reaction to the trade show’s business. “It was amazing,” said Mike “Live” Garcia, the director of sales for the Asthetik Agency. He represented brands Xlarge, Publish, Pas De Mer, Candor, Peaceful Hooligan and Shalom. The recent show marked a return to wholesale for the Santa Cruz, Calif.–headquartered brand, which had taken a five-year hiatus from wholesale and has only done business on its direct-to-consumer channel. 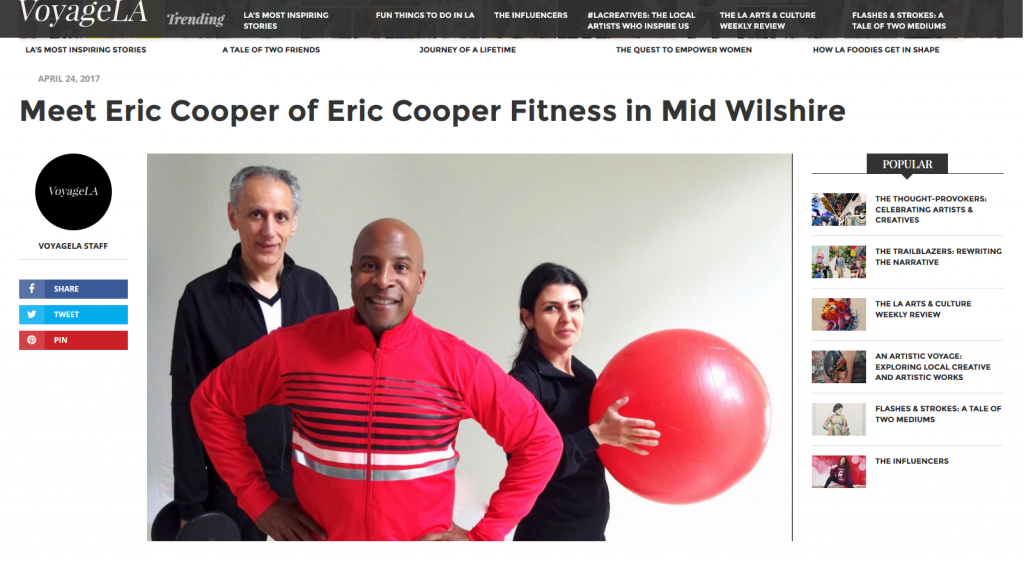 Today we’d like to introduce you to Eric Cooper.

Thanks for sharing your story with us Eric. So, let’s start at the beginning and we can move on from there.
I’ve had a passion for fitness since the age of 17 when my Mom bought my first barbell set. In 1983, I graduated from high school and moved on to college while working part-time at a woman’s shoe salon in Detroit. I continued my retail career in New York City and later Chicago where I had the pleasure of working for 3 great fashion designers’: Charles Jourdan Paris, Escada/Margaretha Ley, and Ralph Lauren. 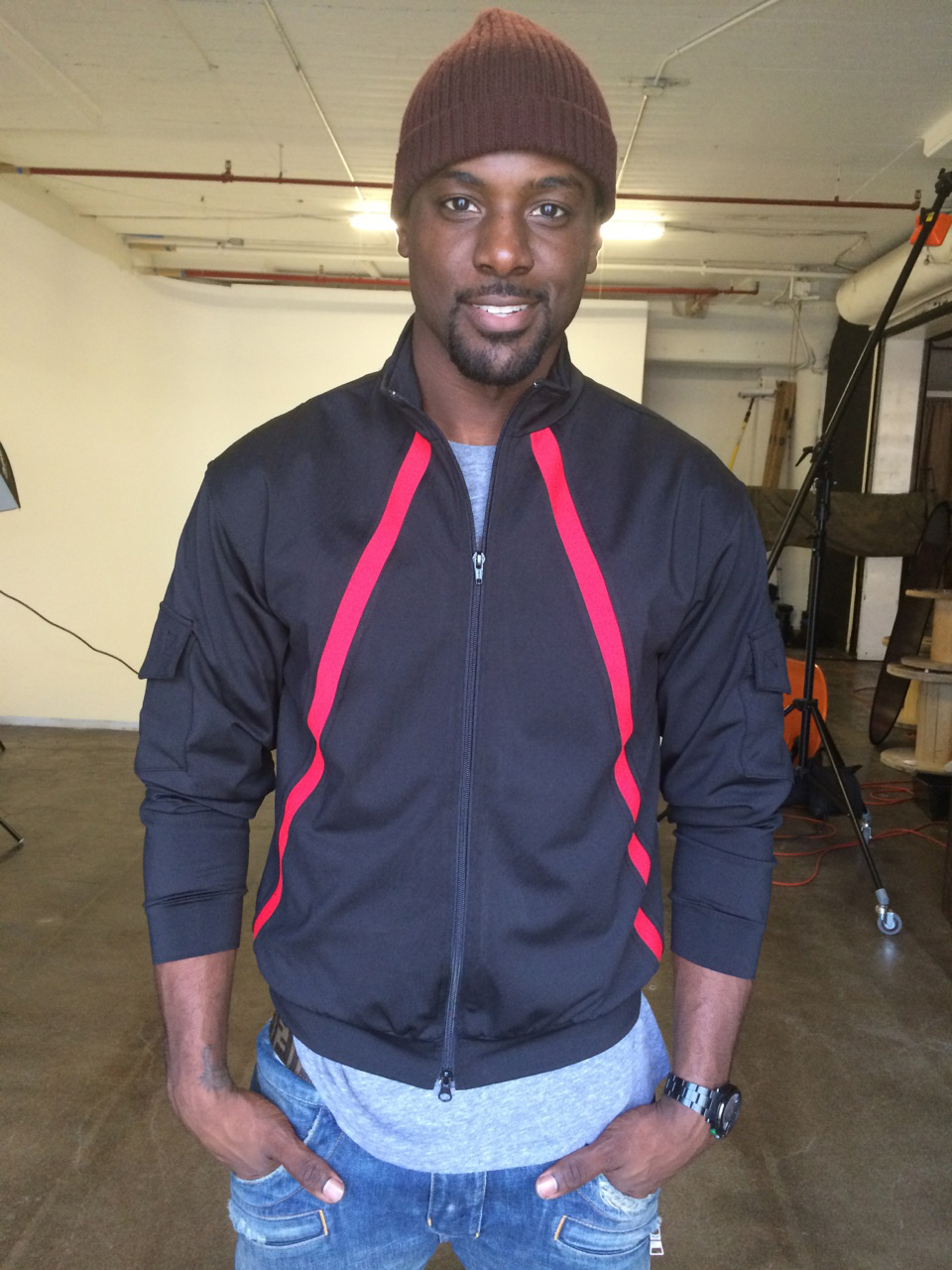 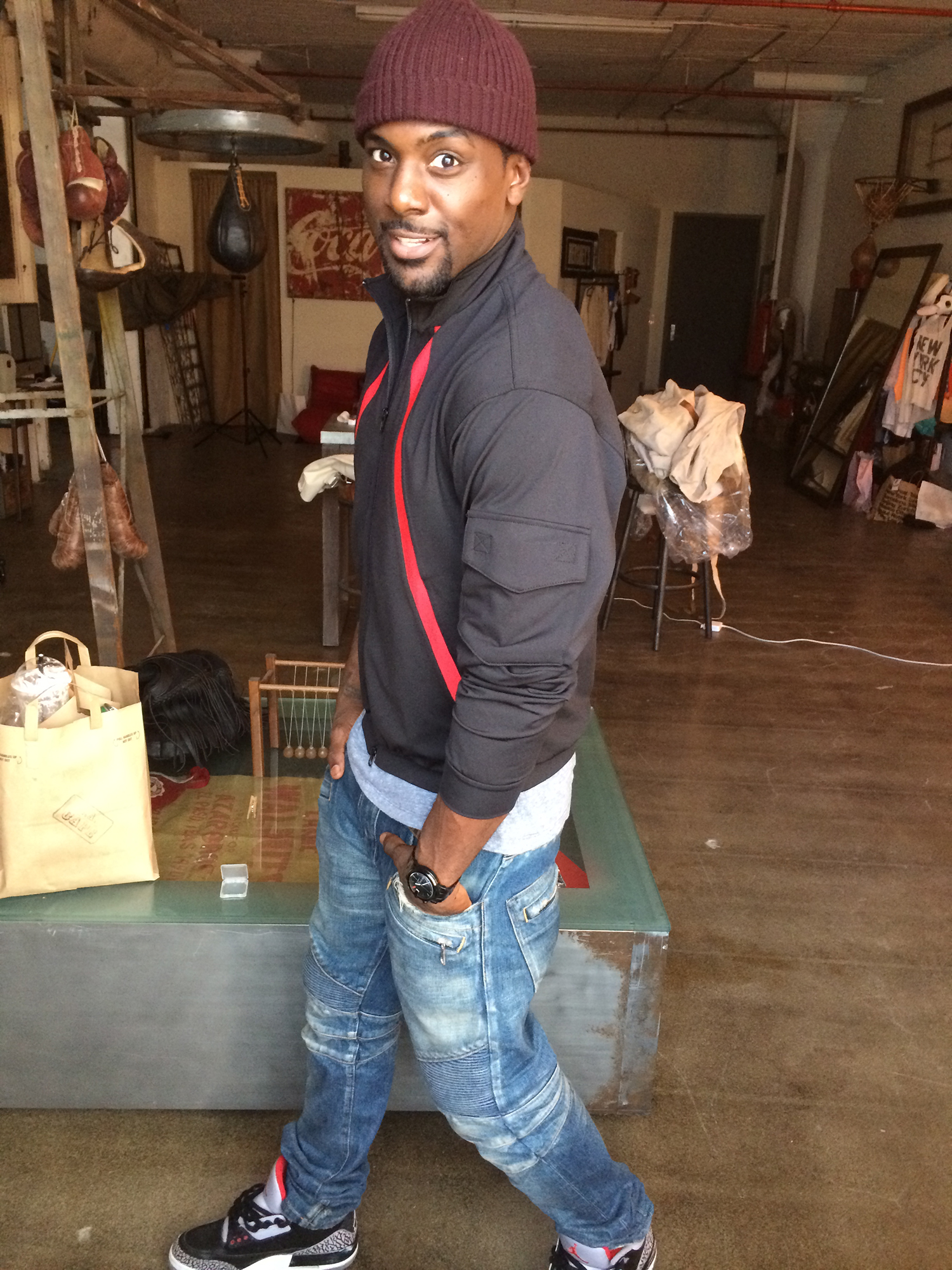 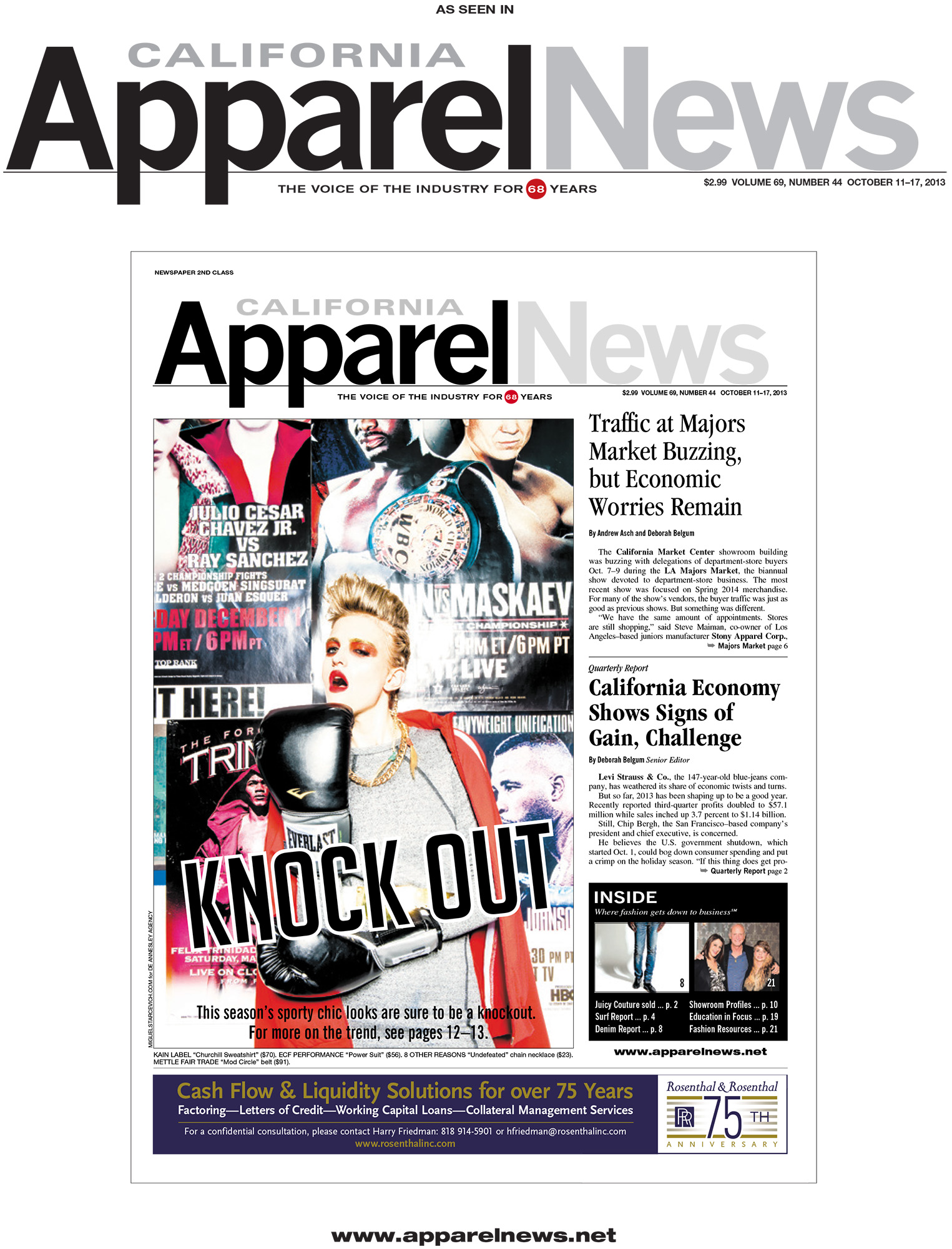 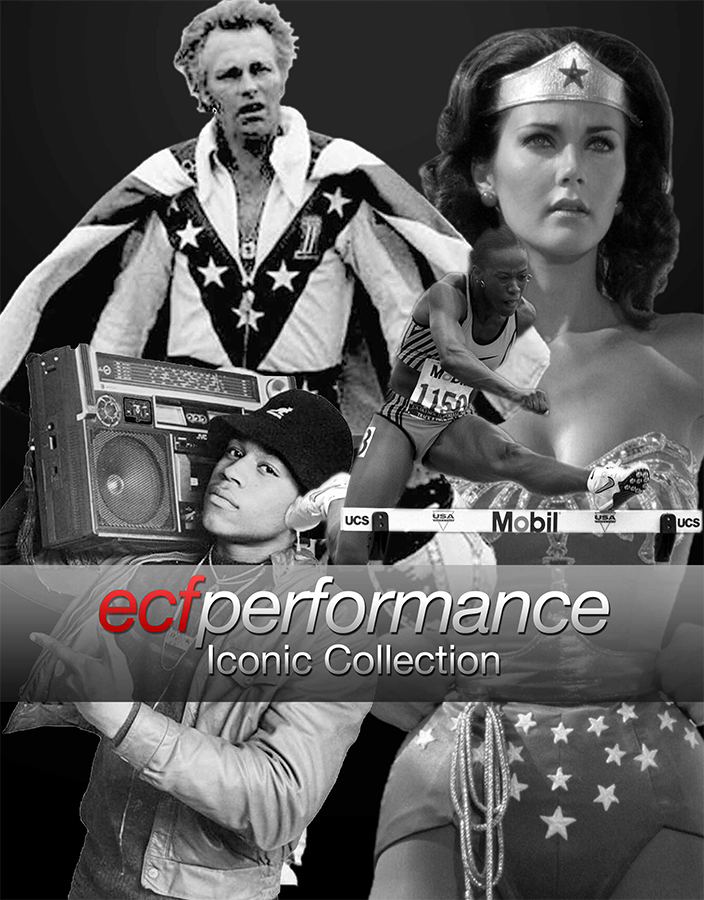 Eyes On You: Interview with Brett Tollman Posted on May 30, 2013

EYES ON YOU: Interview With Eric Covert Posted on September 3, 2012

The Power Suit Introduces A New Fitness Culture Of Style And Versatility Posted on April 9, 2012